This past week, I have been working on world building, specifically in the area of fantasy creatures and races. Since dryads, selkies, elves, and dragons are running amok in my head, today’s post will consist of some of my thoughts about writing mythological creatures and a couple of resources that I have found to be helpful. 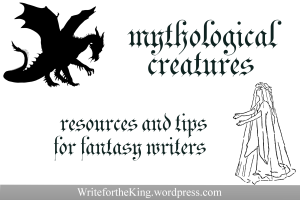 First to address the topic of creating your own fantasy race versus using an already established mythological creature.

For a long time, I was obsessed with being original: having an original plot, creating an original world, and making original creatures. However, since I have been pondering a quote from Tolkien and a couple other prompts, I’ve realized that originality is not always truthful.

But what does truth have to do with imaginary dryads and dragons? Quite a lot. I believe that dryads and other mythological creatures were made with the purpose of animating and embodying real emotions, ideas, and situations. Dragons were the intelligent, overwhelming evil and greed. Dryads embodied the ethereal experience we have when we sit alone in a grove of trees– there is a reason why dryads dance and are friendly yet secluded. To make a dragon or a tree spirit something else would indeed be a lie.

So deliberate writers should be careful of how they portray fantasy creatures (ahem– I am looking at all of you, dragon writers) and how they make new fantasy creatures. If there is already a mythological creature that embodies the idea that you want, then there may be no need to create something “new.” The centuries of the mythology of a creature can add depth to fantasy and are fun to explore in a more modern way.

However, there is a place for creating new fantasy creatures, though I think it should be done with caution and plenty of thought. First, your creature should have another purpose than just to be cool. Second, you should think about how the creature would realistically function and perhaps think up some history and culture.

Speaking of mythological creatures with a ton of interesting aspect and history, I can’t help but share two of my favorite fantasy races.

Selkies are shape-shifters in Celtic and Irish legend who take off and put on their seal skins to change between human and seal form. Legends typically deal with a selkie’s skin being stolen, and the selkie being trapped on land. The most interesting thing I have found in my research on selkies is their “curse”: “Seal people are said to be cursed with a constant longing for what they do not have: when they are swimming in the water as seals, they yearn to be on land, and when they walk on two legs as a human, they long to be in the sea.” (Quote Source) 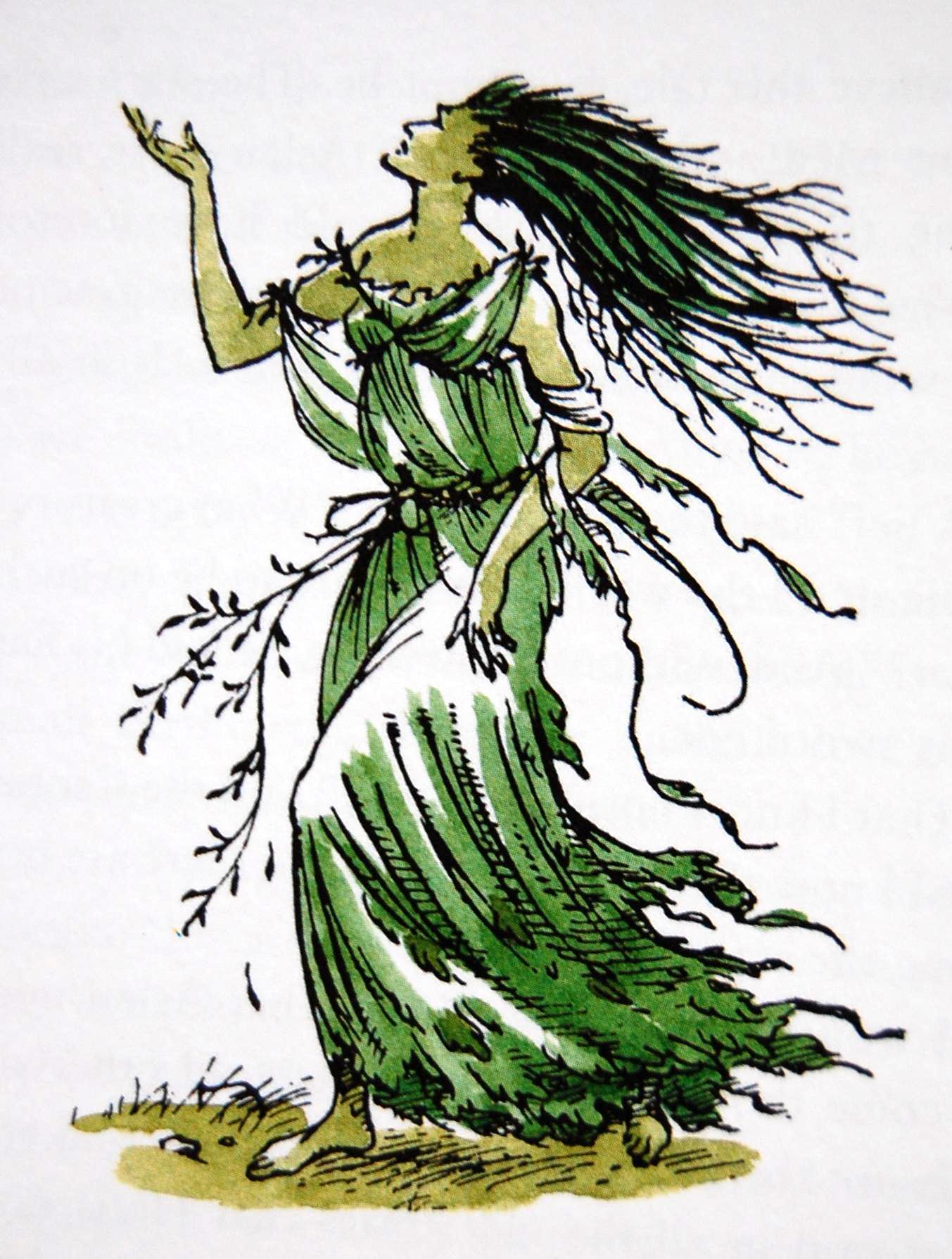 Dryads have been one of my favorite fantasy creatures ever since I read C. S. Lewis’ Narnia book. Dryads are tree spirits, either living inside their tree (hamadryads) or able to walk around. There are many variations of this myth, but all myths agree that a dryad’s life is tied to their tree. Dryads are typically gentle, friendly creatures, and some variations do limited travel and event hunt with the Greek goddess, Artemis.

What are your favorite fantasy creatures? Do you know of one that you would love to see used more often in fantasy?

As I have been trying to find and track down some fantasy creatures, here are a couple very useful resources that I have found.

Hopefully, you will find those links helpful as well. Are there any resources that you have found to be really great for researching mythological creatures? I’d love to hear your suggestions (especially since I am having trouble finding information on Makhai, Greek battle spirits, and drakes, English fire fae.)